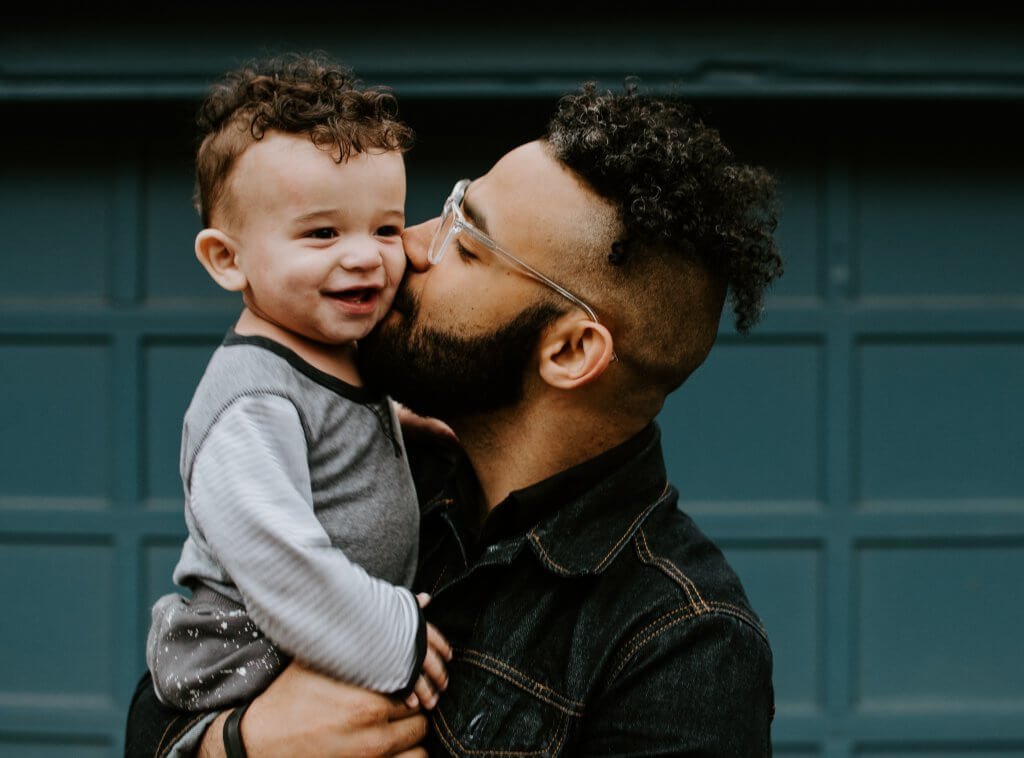 As autumn deepens, so does the season of policy action at Friends of Children.

We continue to educate and galvanize Beacon Hill decision makers to enact one of many needed reforms for young people in foster care—the establishment of an independent foster care review office in Massachusetts. The creation of a truly independent entity to review foster care cases would protect young people from the conflicts of interest that arise in the current review process, which is enmeshed within the Department of Children and Families (DCF). And the establishment of an independent foster care review office would finally bring Massachusetts up to speed with other states (in most states, the foster care process is external to the child welfare organization that it is reviewing).

“Many people are surprised to learn that the Commonwealth allows DCF to police itself ,” asserts June Ameen, policy director at Friends of Children. “This would be the first of many  steps needed to overhaul our broken system, and by energizing a coalition to enact this crucial legislation, we hope to have a critical mass in place to continue moving forward with significant child welfare reforms.”

Despite the steep hill before us, Friends of Children remains dedicated to identifying avenues of hope and change—and to plugging our young people into promise and possibility through effective policies and programs.

Our demand for the truth informs our advocacy for children and youth in foster care. Friends of Children continues to carefully monitor ongoing developments in the Massachusetts child welfare arena and to publicly chronicle this news in the dynamic, groundbreaking initiative, Failing Our Kids: Measures of the Broken Child Welfare System in Massachusetts.

Sadly, in 2021 thus far, there is no good news for foster kids in Massachusetts:

In recent months, the Joint Committee on Children, Families and Persons with Disabilities (the MA state legislative committee responsible for the oversight of DCF) held several public hearings. The hearings included an oversight hearing on the Office of the Child Advocate’s investigative report on the death of 14-year-old David Almond (who died after being returned home by DCF) and four other hearings to review child welfare bills filed by legislators—including the bills to establish an independent foster care review office, which were actually filed for the third time this legislative session.

In July, the Massachusetts Commission on LGBTQ Youth published “LBGTQ Youth in the Massachusetts Child Welfare System, A Report on Pervasive Threats to Safety, Well-being and Permanency,” which reveals terrible outcomes for this significant population in the current system, while sounding the call for major reforms.

On June 30, the Massachusetts Office of the Child Advocate submitted the Mandated Reporter Commission final report to the state legislature. Sixteen months after its establishment, the commission, in its 93-page report, made no recommendations. “It’s hard to understand that, after such a long time, the Commission was unable to agree on a single recommendation.” emphasized Jane Lyons, executive director of Friends of Children.

We hope and expect, given the serious revelations of recent hearings and the legislature’s inability to pass a comprehensive child welfare bill last session, that our legislators will take much-needed action this session to address the significant problems of the Commonwealth’s child welfare system.

The harsh realities of the pandemic and the last few years only further underscore the need for substantive change, and the establishment of an independent foster care review office is a concrete change for which all citizens of Massachusetts can advocate.

Friends of Children urges all those who care about children in our child welfare system to sign up for advocacy updates.